Isidorus (Is.) Maria Cornelis van Mens )(Berlicum, August 25, 1890 – Oosterhout (North Brabant), July 5, 1985 was a Dutch artist. He was a draftsman, lithographer, etcher, painter and wood engraver. For the publishing house Valkhoff & Co in Amersfoort he made a number of binding designs, mainly for children's books and books by Cissy van Marxveldt. He gained his artistic knowledge at various academies in Brussels. He lived and worked in Amsterdam, Utrecht, Zandvoort and in Brussels after 1921 in Casteau (Mons). Van Mens made long journeys to North Africa, France, Spain, Bali, and China. Isidore van Mens was a versatile artist who will be best known to the general public for his Orientalist depictions. In addition, Is. of a gifted cartoonist and illustrator. Although the most common subjects are situated in North Africa, especially Morocco, Algeria and Tunisia, Is visited. van Mens also other countries. Is. van Mens liked to travel and was very interested in the daily life of other peoples. In the late 1920s, for example, he worked in the Dutch East Indies. He works in Java and Bali, among other places, but has also visited other countries in Asia. He is one of the few Dutch 20th century orientalists, but internationally he is also often regarded as a Belgian because he lived there for a large part of his life. 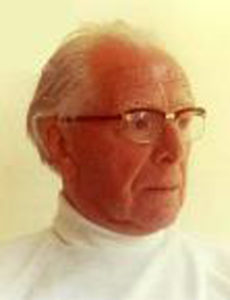